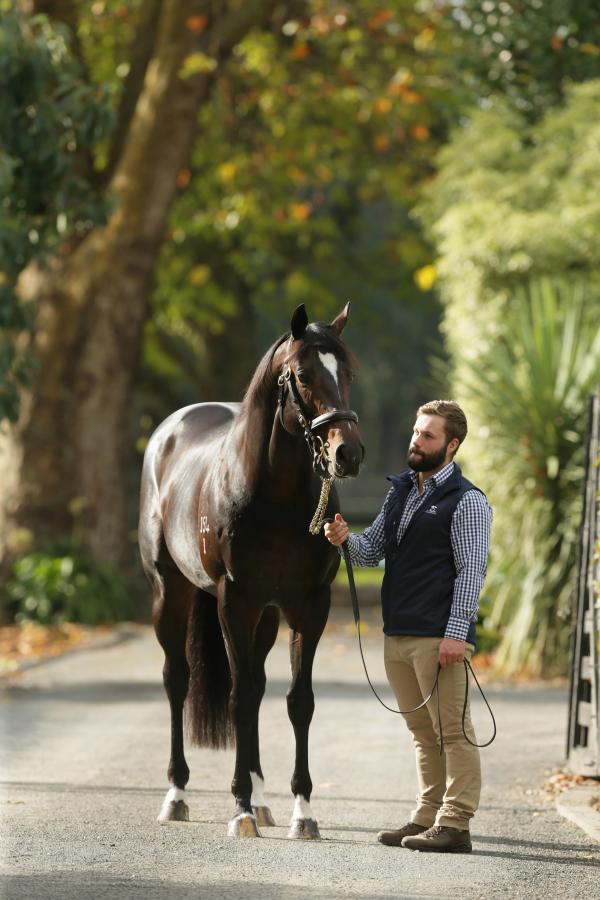 Epidemic (3 f ex Mnemosyne by Encosta De Lago), the sister to dual Group One winner and soon-to-be retired stallion prospect Impending, became her sire Lonhro’s (Octagonal) 76th individual stakes winner yesterday. The James Cummings-trained filly was successful against older horses in the Helen Coughlan Stakes (Listed, 1200m) at the Sunshine Coast to make it three wins in succession this preparation. Epidemic, who was ridden by Larry Cassidy, defeated Pomelo by a short head, with Just Dreaming another half neck away in third.

Epidemic’s full brother Impending will take at least two G1 victories with him when he goes to stud this year thanks to his overpowering win in the Kingsford-Smith Cup at Doomben on Saturday, 26 May.

Already the winner of the G1 Stradbroke Handicap at the same track a year ago, Impending may be given a chance at a third major prize next month in this year’s renewal of the same race.

As well as enhancing his own reputation as a stallion, Impending added another G1 to the credit of his sire Lonhro for whom he is one of 10 winners at the supreme level.

He is also one of Lonhro’s 76 Stakes winners and along with his Godolphin stable companion Kementari, he is the stallion’s second G1 winner in Australia this season.