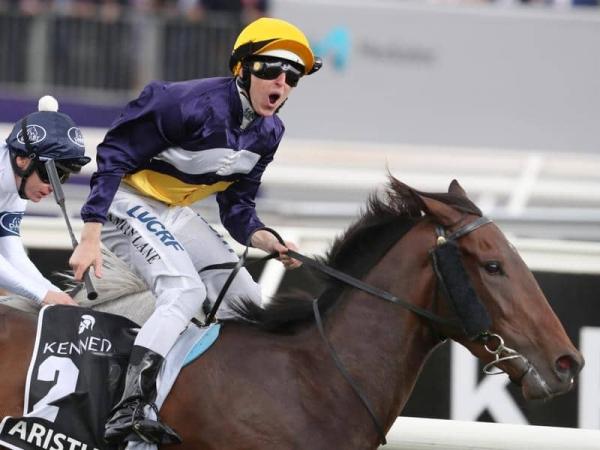 A winning Melbourne Cup week for Lonhro and Darley reached a peak at Flemington on Thursday, 8 November when Aristia scored a brave victory in the G1 VRC Oaks.

Aristia prove the superior stayer in a lengthy duel with the runner up Greysful Glamour to score by three-quarters of a length with Miner’s Miss the same distance away in third place.

It also added to the consistency of her sire who maintains a strike rate of better than 70 percent winners to runners and who has now produced 11 G1 winners.

Aristia is the third winner from three foals to race for her dam Nakaaya, a stakes-winning daughter of Tiger Hill.