The Italian Derby is a race that has been dominated by family of Jakkalberry and this looks like this is set to continue.

Circus Couture (By Intikhab) is out of Jakklaberry’s half-sister Bois Joli.

The 3yo colt has put himself firmly into the Derby picture after winning a race for newcomers over 2,000m at Pisa in February and an allowance race at Milan over the same trip by seven lengths on March 21. This has been followed up on April 25 by a slashing second beaten half a length in the Listed Milan Premio Emanuele Filiberto, a key Derby lead up race.

Coming from the near the rear of the field in the Listed Stakes race, Circus Couture showed that he will enjoy the step up of the classic Derby distance which the family has clearly excelled over. 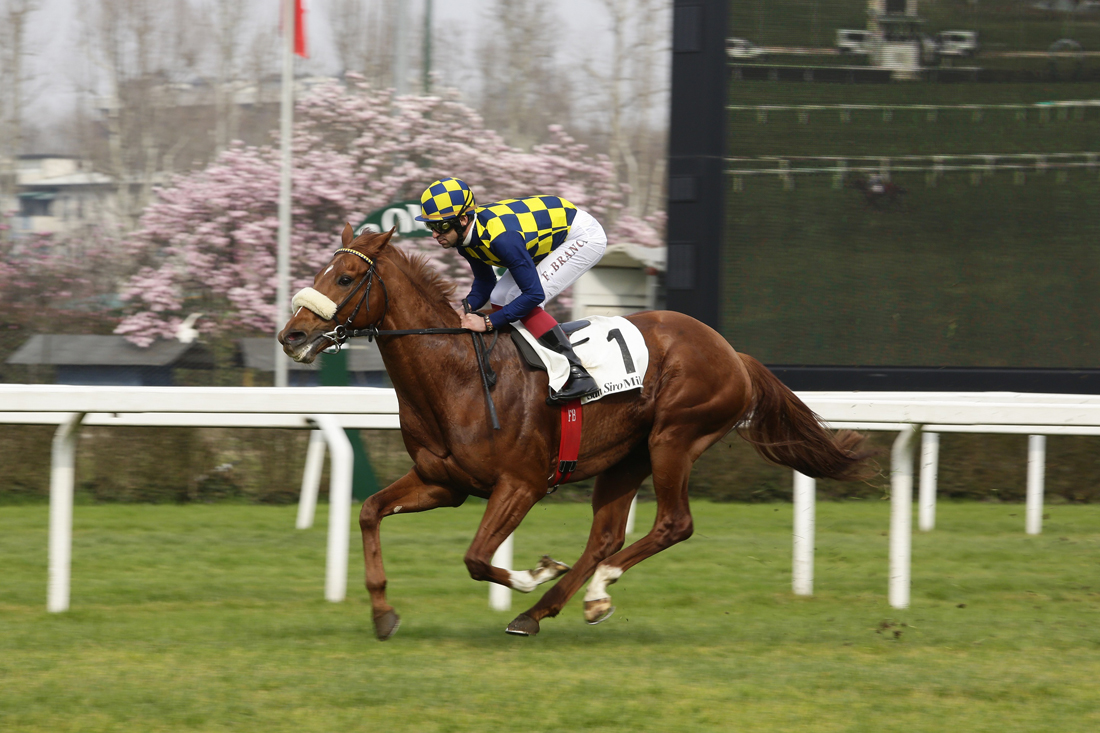