Deep Impact- Champion sire and soon to be sire of sires! 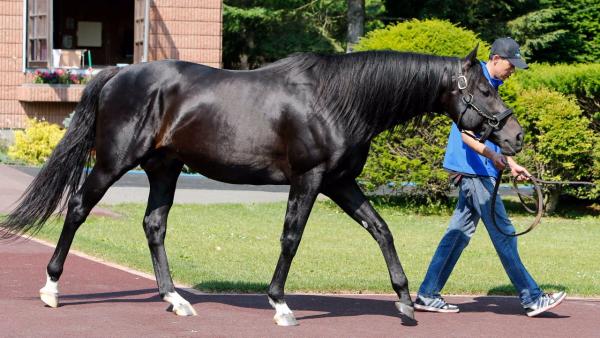 The sire of Novara Park's Staphanos is a Champion sire of global proportions.

Move forward to his sons that are at stud or sons coming to stud and the future looks incredibly bright for Deep Impact becoming a sires of sires.

Staphanos could be a real game changer for New Zealand.

He has the looks, pedigree and racetrack performances to be a hit at stud!