Jakkalberry half-sister three year old filly Joyful Hope (by Shamardal) remained unbeaten on Sunday May 10 when stepping up in stakes grade to win the Listed Premio Mario Incisa della Rocchetta at Milano racecourse. Making her seasonal debut, and only her second career start after a debutant win last November, she had no trouble in disposing of her rivals by three lengths in the 2000m contest.

Bred by Razza del Velino, Joyful Hope is out of the prepotent blue hen mare Claba Di San Jore who is by the 1994 European Horse of the Year Barathea (by Sadlers Wells).

From seven foals to race she has produced seven winners.

She is also the dam of black-type performer Freezy (by Dalakhani) and of two time winner Bois Joli (by Orpen) who has showed early talent as a broodmare with first foal Celticus becoming a winner seven races including listed level and current promising three year old and Derby Italiano favourite Circus Couture.

Claba di San Jore, has a two-year-old filly named La Mortola and a yearling colt, both by Dubawi 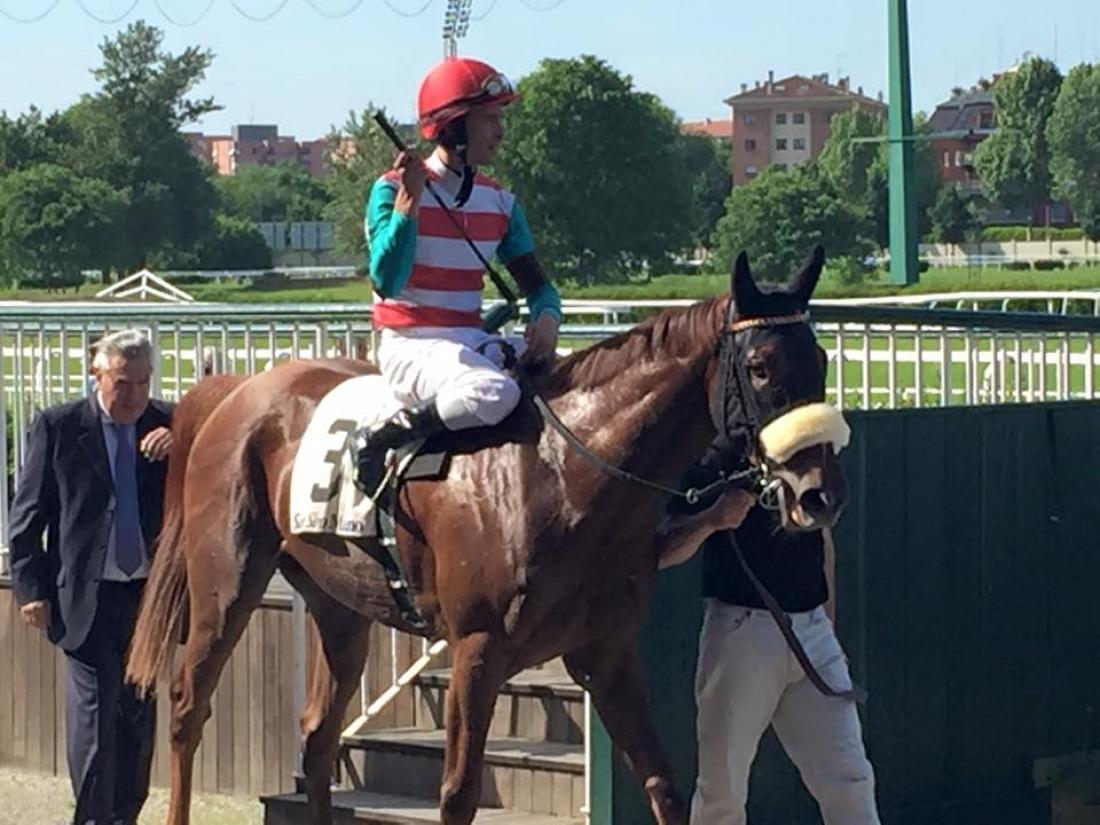