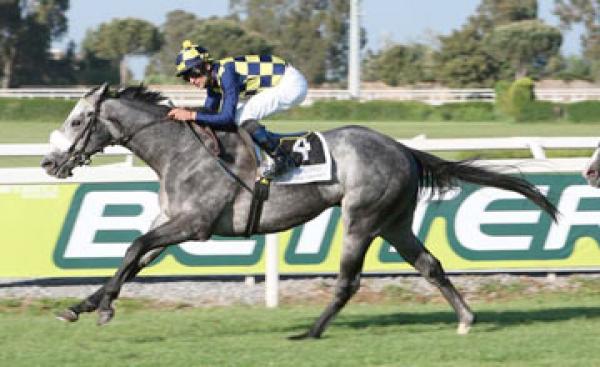 Jakkalberry’s half-brother Crackerjack King put in an outstanding performance for a close up third behind fellow Group One horses Foreteller and Happy Trails in the Group One Underwood at Caulfield on Saturday.

It was Crackerjack King’s third start in Australia after a two year lay off from injury and he showed that he is getting back to the form that had him named Champion Italian horse in 2012.

Crackerjack King was a top class 3yo winning the Italian Derby and defeated five time Group One winner Danedream by four lengths in the process.

In the same year Danedream went on to win the Arc de Triomphe in record time by five lengths with New Zealand bred So You Think placing forth in the race.

Crackerjack King won the Group One Rome Presidente della Repubblica as a 4 yo and is relatively lightly raced with his record sitting at seven wins from his thirteen starts.

Both champions Jakkalberry and Crackerjack King are out of arguably the best broodmare alive in the world today in Claba Di San Jore.

Claba Di San Jore is by Barathea, a champion miler son of Sadler’s Wells, has produced six winners from six to race all from different stallions.

The family clearly has prepotent bloodlines as the first foal of Bois Joli,3yo Celticus is a stakes winner of five races.

The bloodlines were also on display in New Zealand in the Group One Windsor Park Plate with Footstepsinthesand the sire of race winner Pure Champion being a close relative of this dominant producing family.