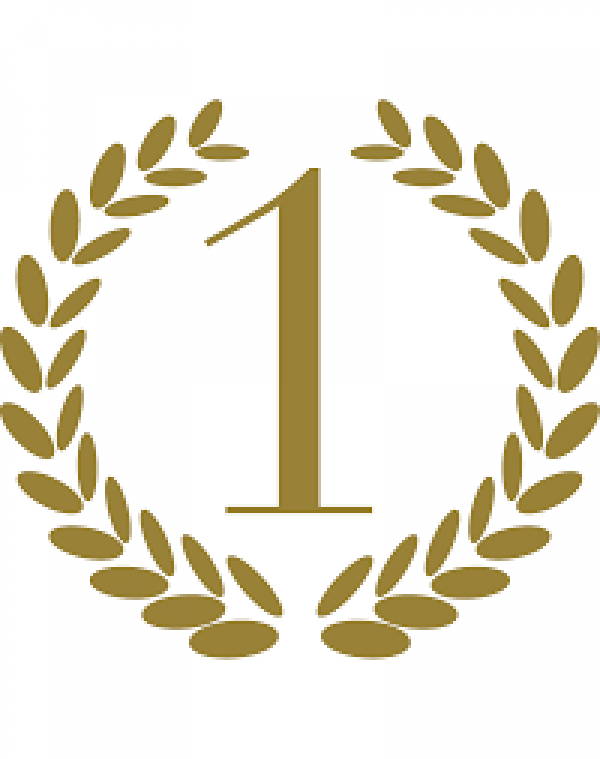 STAPHANOS has the genetic dominance that will be highly sort after by the buyers in all our major markets.