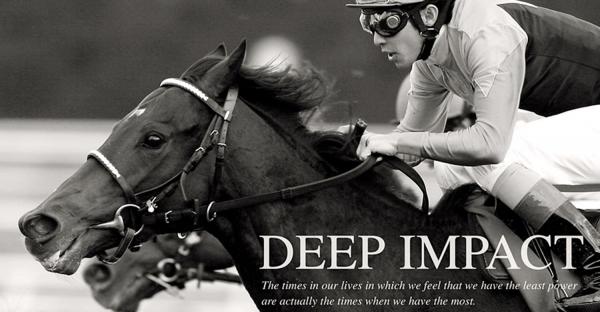 Novara Park's Staphanos by Deep Impact is the highest stake earner at stud in New Zealand having won $6.2m on the racetrack in Japan and Hong Kong.

Staphanos is bred on the same cross as Cadenas. He is by Deep Impact out of a mare by Kurofune who is by French Deputy.