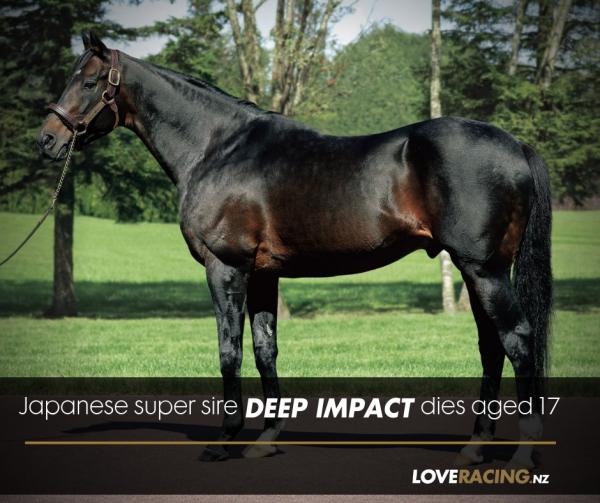 Japan Cup- Contrail (4 h Deep Impact - Rhodochrosite by Unbridled's Song) produces scintillating swansong performance and signed off his career with a fifth Grade 1 victory when he triumphed in the Japan Cup (Gr 1, 2400m) at Tokyo yesterday. Second behind the champion mare Almond Eye (Lord Kanaloa) in the corresponding race 12 months earlier, the four-year-old powered home to defeat Authority (Orfevre) by two lengths with Shahryar (Deep Impact) a further length and a half away in third. "I have mixed feelings of relief and lonesomeness. It worried me a bit that the pace was slow and he wasn’t in that good a position, but we had tuned him up to perfection and the colt gave us all he had in the straight,” Yahagi said. "I have to admit I was under a lot of pressure during the two years he was at my stable, but I think it has helped me in becoming more mature and I can’t thank him enough.” A winner of the three-year-old Triple Crown last season, Contrail is one of three winners out of Rhodochrosite (Unbridled's Song) and she herself is out of dual US Grade 1 winner Folklore (Tiznow). The son of Deep Impact (Sunday Silence) will now take up stud duties at the Shadai Stallion Station, where his father stood until his untimely death in 2019.

Contrail, who must be regarded as one of the hottest new stallion properties in global bloodstock, has been given an opening fee of ¥12 million (£79,700/€93,700) by Shadai Stallion Station when he begins his new career in 2022.