Flashback to one of the greatest Melbourne Cup races 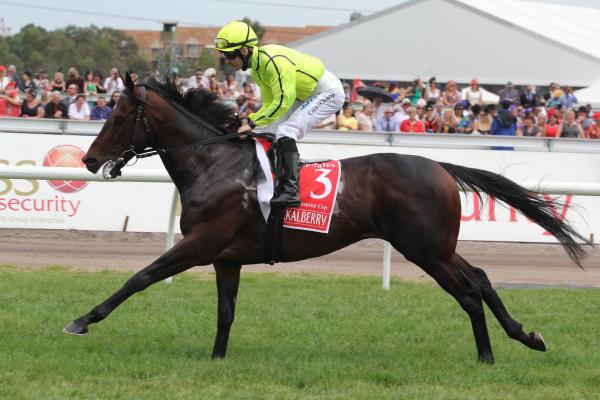 Jakkalberry holds the record for the fastest 600m sectional ever recorded in a Melbourne Cup.

In the 2012 Melbourne Cup when under third top weight he ran that sectional in an amazing time of 33.5 seconds.

An analysis of the field makes very interesting reading.

Fiorente was the second placed horse in 2012 Melbourne Cup. Fiorente would go on to win the 2013 Melbourne Cup. In between the two Melbourne Cup races he would win the Group One Australian Cup over 2000m beating Green Moon who placed second.

Jakkalberry who placed third 2012 Melbourne Cup behind Green Moon and Fiorente was Timeform rated ahead of both horse as he carried more weight under the handicap condition race.

Unplaced in the 2012 Melbourne Cup were-