Jakkalberry 2yo’s take the next step 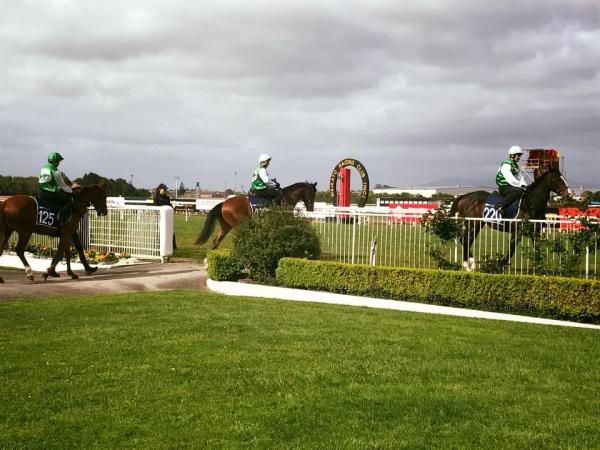 Novara Park were delighted at the performance of the first crop of Jakkalberry at the New Zealand Bloodstock Ready To Run Sale.

All five Jakkalberry 2yo’s showed they present outstanding opportunities for the future.

On day one it was the Jakkalberry- Free Sea colt who impressed in running one of the fastest times of the day.

On day two which had slightly better track conditions it was the Jakkalberry - Goody Two Shoes filly who showed outstanding speed to not only run one of the fastest times of the day but was in fact the fastest filly in the whole catalogue.

“The feedback we are getting from breakers and trainers has been outstanding. It is very encouraging that the Jakkalberry progeny keep on taking that next step. “

“Full credit goes to the vendors and jockeys for presenting and breezing up the first crop of Jakkalberry to such a high standard.”