New G1 winner for Deep Impact in Australia and 178 SW 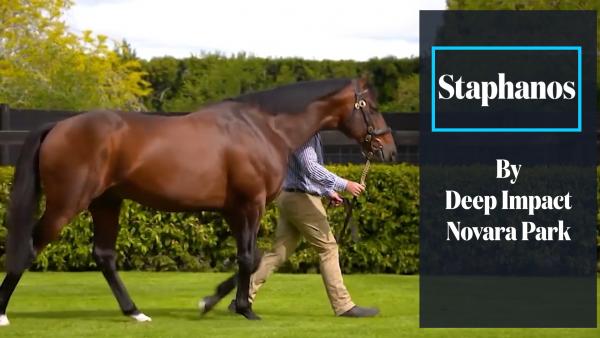 178 SW for Deep Impact Having sired a Group 1 winner in Australia courtesy of Profondo’s win in the Spring Champion Stakes (Gr 1, 2000m), Deep Impact was also represented by his 178th stakes winner in his native Japan yesterday when Command Line (2 c ex Condo Commando by Tiz Wonderful) took out The Saudi Arabia Royal Cup (Gr 3, 1600m) at Tokyo. The colt came into the race having shed his maiden tag on his first outing and he had no issues with the step up in class, beating Sternatia (Lord Kanaloa) by half a length with Stunning Rose (King Kamehameha) another neck away in third.

Novara Park's Staphanos by Deep Impact first yearlings are set to be sold at Karaka 2022.