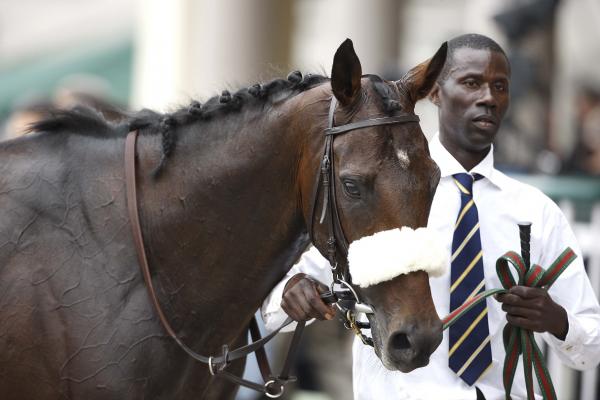 Currently five out of seven of Novara Park’s NZB Premier and Select sale yearlings now have had pedigree updates since the catalogue was printed.

569 Filly Jakkalberry- Beyond Comparison
Out of winning half-sister to Sense of Hite and Storytime who is out of Authoress (2nd G2) a half-sister to WHITLAM, DIRTY, Etymology, Riddle Me This.
Significant Pedigree Updates-Out of a sibling to Storytime (2013.f. by Savabeel-Authoress, by Fuji Kiseki-Weaver of Words).
2nd ARC Eight Carat Classic Gr.2
3rd Manawatu RC Eulogy S. Gr.3