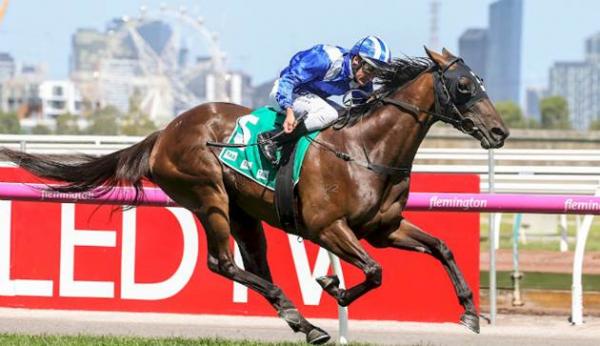 Rimraam trained by Lindsay Park David Hayes was very impressive with her first-up victory in the Group Three Vanity Stakes at Flemington on Saturday.

With two wins, six minor placings and almost $200,000 in stakemoney, Rimraam seems to have inherited some of her half-brother Sweynesse's ability.

“She got a great ride from Ollie and she was a quality filly that was knocking on the door in Group races in the spring and it’s just great that she’s a major winner.”said David Hayes.

Tentatively slated for a tilt at the Group 2 Kewney Stakes (1400m) at Flemington on March 10, Rimraam has an admirer in Oliver.

“She’s a lovely, big strong filly and developing into a nice horse,” he said.

“We just had a beautiful run and the gaps came at the right time."