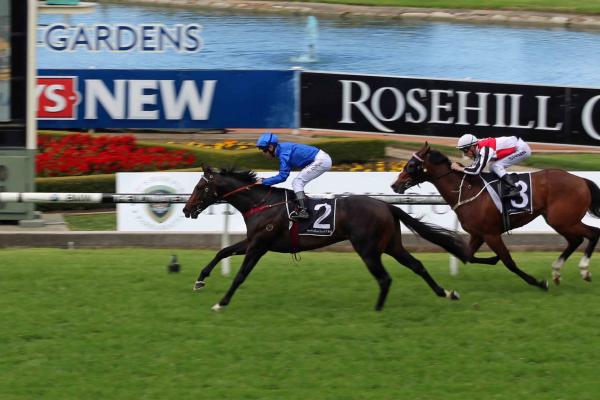 Sweynesse’s sire Lonhro has produced an outstanding sire performance in Australia’s and New Zealand’s biggest 2yo Group One races over the last week.

In New Zealand in the Group One Sistema Stakes the Stephen McKee trained Star Treasure by Lonhro finished second, three quarters of a length away from the winner Summer Passage after making up seven lengths on the winner in the home straight.

In Australia it was Tulip by Lonhro's son Pierro finishing third in the Group One Golden Slipper after also putting in a huge run after racing widest throughout. Tulip won the Group Three Magic Night Stakes the week before the Golden Slipper.

Sweynesse is the highest rated stallion from the Zabeel sire line to begin stud duties in New Zealand since Champion sire Savabeel.